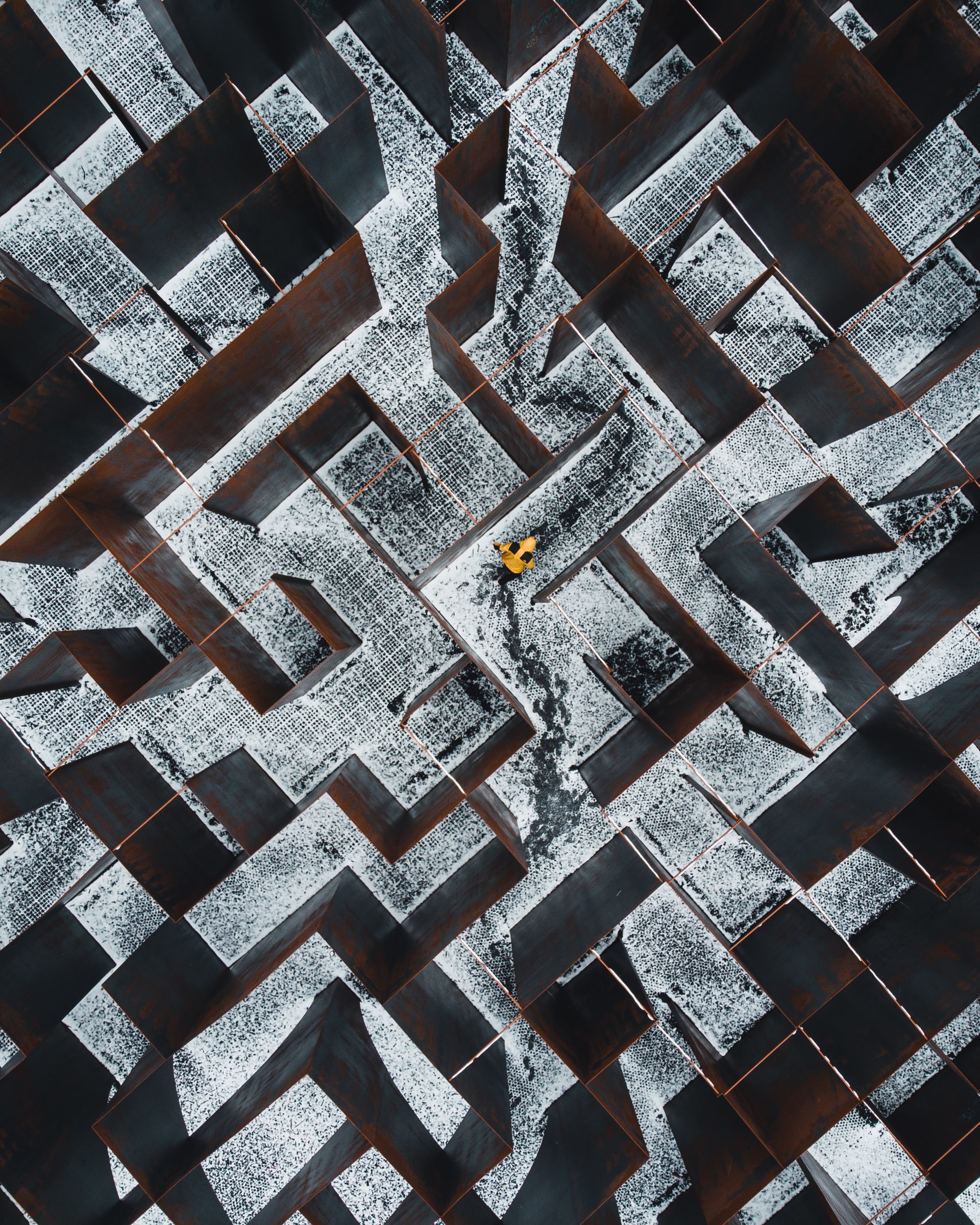 Photo by Dan Asaki on Unsplash

For patients with rare diseases, the journey from dealing with symptoms to diagnosis and eventually – where possible – to treatment is a painfully slow one. Most find their conditions are unknown or poorly understood, that the effect on their lives is not properly recognised or sometimes even dismissed and that the support they receive is woefully inadequate.

Better patient care, diagnosis and treatment depends on improving knowledge about the more than 9,000 rare diseases and conditions that have been catalogued (at last count on Orphanet, the number was 9,332 unique rare diseases and 21,582 synonyms). Since the human brain cannot keep track of that many conditions and heterogenous symptoms, Volv Global SA believes its inTrigue methodology using AI is another way to profoundly change the patient experience for the better. Alongside this highly scientific approach, it is also vital to understand and record the patient voice.

Over the next three months leading up to the World Orphan Drug Congress Europe 15 - 18 November 2021, Volv Global SA will share the personal journey of some individual patients to specifically highlight the profound knowledge that they have about their rare disease and the wide-ranging impacts such a disease can have on them and their families. These patients and thousands of others like them are the people best placed to help us to make our organisations truly patient-centric. 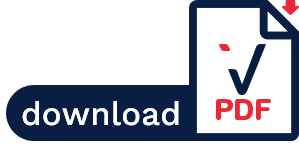 Narcolepsy – The battle for a diagnosis

Paul (pseudonym) is a life sciences professional and consultant who struggled with fatigue and other debilitating symptoms for eight years before he was finally diagnosed with narcolepsy, a chronic neurological disorder that affects the brain's ability to control sleep-wake cycles. According to a site sponsored by Jazz Pharmaceuticals, there are five main symptoms of narcolepsy, referred to by the acronym CHESS (Cataplexy, Hallucinations, Excessive daytime sleepiness, Sleep paralysis, Sleep disruption). While all patients with narcolepsy experience excessive daytime sleepiness, they may not experience all five symptoms. Assessing the patient for these symptoms during the clinical interview may help identify patients with narcolepsy.

Symptoms of narcolepsy may overlap with symptoms of other medical conditions, potentially leading to a misdiagnosis and/or delayed diagnosis. For example, a retrospective study found 60% of narcolepsy patients initially received a misdiagnosis of another disorder. The most common misdiagnoses included depression (~31%), insomnia (~18%), and obstructive sleep apnoea (OSA) (~13%).

There is no cure for narcolepsy, though there are treatments to alleviate symptoms. For Paul, what mattered most was finally getting a diagnosis and recognition that his condition was real and had a name.

Paul has shared his story to help others – patients and healthcare professionals alike – to learn from his experience.

“As someone with a rare disease, I have started to think more and more about unusual comorbidities and interdependencies with other illnesses in the area of autoimmune disorders that I think are often not considered. I’m in my late 50s now and although the experiences that relate directly to narcolepsy began when I was in my early 40s, it’s worth mentioning in this context some other health issues which may have some interdependency – especially as these are also related to autoimmune disorders that began much earlier.

"When I was around 18, I had an accident that affected one of my ears. Given the situation, the otolaryngologist conducted an in-depth check of both ears and discovered that I had hearing loss at the same frequency in both ears. The fact that both ears were affected meant the cause was not from the accident. According to the otolaryngologist the origins might have come from a genetic birth defect or an autoimmunity disorder.

"Then when I was around 30, I had my second serious health incident. After finding blood in my stools, I went to see a gastroenterologist who diagnosed irritable bowel syndrome, which became progressively worse each year. Again, the specialist had no idea of the cause and also suggested a possible genetic defect. While the link is still not known, it could be that both are autoimmune conditions, as is narcolepsy.

"The first signs of narcolepsy began when I was in my late 30s with two symptoms: cataplexy (a feeling of weakness in my knees when I crossed people who I felt were not on the same “wavelength” say in a corridor at work) and excessive day time sleepiness (for example, falling asleep in meetings, presentations or family get togethers). Often the reaction was: ‘Are you overworked?’, or ‘You travel a lot and have young children, it’s normal.’ When I visited my GP, he also related it to stress, saying, ‘You are stressed. You need to take care of yourself and sleep more.’ However, I felt that the muscle weakness, or cataplexies as I now know they are, were not fully understood or recognised.

"The GP thought my problem could be down to sleep apnoea and he sent me to a pneumologist, who confirmed the diagnosis. It was recommended that I undergo surgery to open up the upper airways. It did bring me some relief but not as much as expected.

"Again, I went to see my GP, who sent me to a neurologist. This is perhaps one of the most upsetting aspects of the process, that the neurologist completely failed to recognise a problem and just told me I was fine.

"Rather, the problem kept getting worse. It was a vicious circle of job changes, tension during interviews for new jobs, falling asleep in small group or one-to-one meetings, and further cataplexies. Things kept progressing and it was only during my periodic check up with my otolaryngologist that someone finally recognised what the problem might be. I was waiting to see the specialist and fell asleep in the waiting room. She asked me if I was tired and what was going on in my life and she started to suspect that it wasn’t due to my lifestyle. She suggested I see a specialist neurologist, who immediately told me that it could well be narcolepsy.

At last a diagnosis

"He recommended I see one of the leading experts in narcolepsy, who confirmed the narcolepsy diagnosis and recommended I undergo a sural nerve biopsy. This showed lack of orexin/hypocretin in the brain fluid, finally confirming narcolepsy.

"After 8 years, having a truly robust diagnosis from a leading expert in their field was a relief -- at least for me and my closest family. Next, my focus shifted to finding, testing and applying the adequate medical treatment and non-medical interventions to mitigate the symptoms. Experts helped me to cope with my challenges at work and in my private life and I learned to cope with my health issues reasonably well until my team and my job were made redundant as part of a major change programme within the business.

"At this point, I decided to start my own company to give me more flexibility and independence. However, I still had issues to deal with including finding the optimal treatment as the first medication I was put on had some unpleasant side effects so we had to look for other treatment options. I also needed to get my condition recognised for financial support. Different groups involved in this process contested the expert’s diagnosis and required me to have further medical examinations. Their examiner came up with a different diagnosis, despite the biopsy having found symptoms consistent with narcolepsy. As a result, I had to have more examinations, which was time consuming and created financial strain for me and my family because every additional examination meant more time before receiving the financial support my condition entitled me to.

"Having already gone through so much stress, I decided to work with a specialist lawyer to support me and take on the role of crafting letters and finding the right words to support my case. While it was costly to work with this lawyer, at the end of the day, this person was pivotal in supporting me mentally and administratively during this process to ensure my condition was recognised and I received the financial support I needed.

The wider impact of a diagnosis

"The journey has been very hard for me, as it is for any rare disease patient struggling to get a robust and accepted diagnosis. It was also difficult for family, friends and colleagues to understand the serious health condition I was dealing with.

"I was fortunate to have had strong support from my wife, children and a handful of close friends, but I didn’t feel that support extended to my wider family or network. Furthermore, there’s always fear of stigma with a condition like narcolepsy and while people tell you to be open, it can backfire. I stopped attending a lot of social interactions or engaging in the community due to fear of falling asleep or having my cataplexies misunderstood while I was in public.

"Today, I get a lot more support. I joined the narcolepsy society, I’m doing reasonably well professionally and I’m learning to cope with narcolepsy.

"I hope patients in the future don’t have to go through the emotional struggle I faced, medically, professionally, and economically, but we need more recognition and understanding of rare diseases to reduce the stress on patients, their loved ones and their employers and to help them get the diagnosis and medical support they need.”

Volv Global SA would like to thank Paul for sharing his story and journey with us. Every patient experience is different, but one of the things that many patients experience is a battle to have their voice heard and get the support they need in a timely fashion. Data, knowledge and truly understanding the patient's needs are key to improving the journey and outcomes for every rare disease patient. 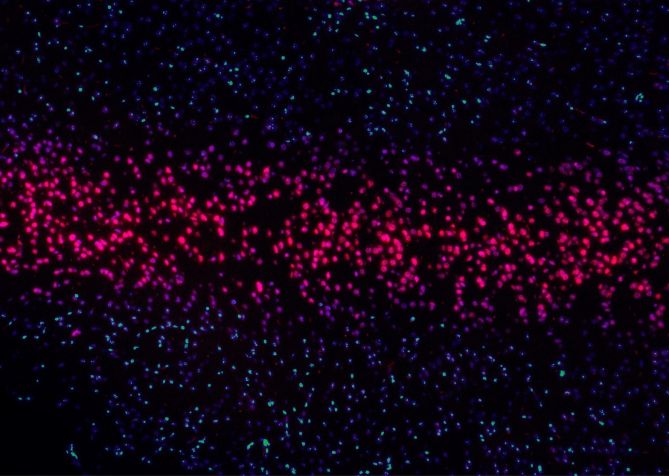 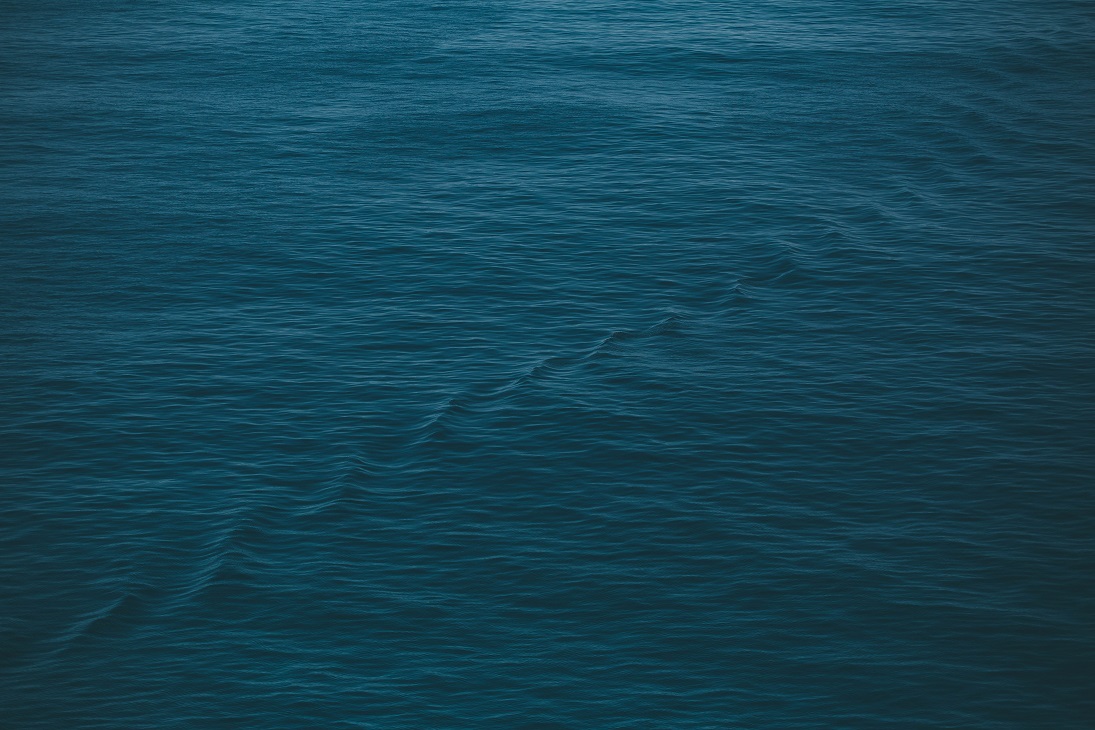 Throughout my career in the pharmaceutical industry managing clinical trials and study programs, I have...